Costa Rica is a Central American country with a population of around 4.9 million people and a total area of 51,100 sq km. It has a coastline on the Pacific Ocean and borders Nicaragua to the north, Panama to the southeast, and both the Pacific Ocean and Caribbean Sea to the west. It has been ranked as having one of the highest standards of living in Latin America. The official language is Spanish but English is commonly spoken in tourist areas. 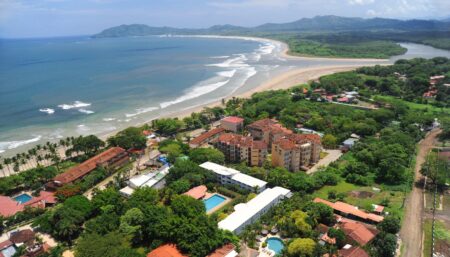 Things to Do in Tamarindo Tamarindo is a beautiful city with a rich history.... 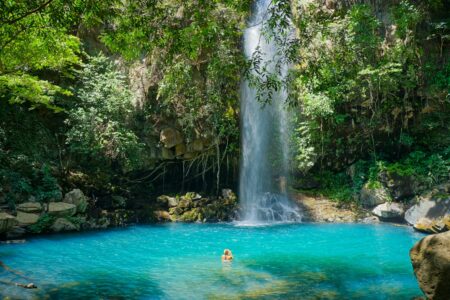 The Top Ten Things To Do In Costa Rica