Seattle is a seaside seaport city and the seat of King County, in the United state of Washington. It is a major economic, cultural, and educational center for the Puget Sound region of the Pacific Northwest, as well as the state’s largest city. Seattle is located on an isthmus between Lake Washington on the east and Puget Sound on the west, about 100 miles south of the Canada–United States border. 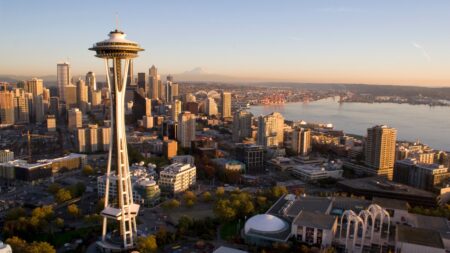 Things to Do in Seattle Seattle is a city that never sleeps. From its...