Things to Do in New York City

New York City is the birthplace of modern America. It was the first city and it remains one of the most important cities in the US, both culturally and geographically. Millions of people flock to New York every year to visit its famous attractions. From Times Square to Central Park, here are some of the best things to do in New York City.

Times Square is the most popular tourist destination in New York City. Every year, an estimated 200 million people visit this iconic landmark. There are plenty of attractions to keep you occupied here. The TKTS Booth offers discounted tickets to Broadway shows and other events for tourists on a budget. You can also find street vendors selling unique items like hats, t-shirts, and masks with city landmarks on them.

The Times Square Ball is another attraction; every year at the end of December, it drops from the flagpole atop One Times Square to signify the new year has begun.

Just up the block from Times Square: Bryant Park

Bryant Park is only a few blocks away from Times Square and is an equally popular attraction for locals and tourists alike. It’s a great place to go if you want some peace and quiet after all the noise of Times Square. On any given day, you’ll find people playing chess or just chilling out in one of its many green spaces. You can also rent bikes here which is great for exploring the surrounding area as well as for getting around town quicker than by public transportation.

Central Park is one of the oldest and most famous parks in America. The park is free, so it’s a great place to spend the day. There are tons of benches, paths, bridges, lakes, and monuments to explore.

The zoo inside Central Park is another popular attraction. It’s home to more than 2,000 animals from around the world. You can even spot elephants roaming through the park!

And for kids at heart? There’s no other place like this in New York City: The Central Park Carousel. It features 12 beautiful horses (and two goats) that rotate as you ride them!

You could spend hours exploring Central Park or just 30 minutes—it’s up to you.

The Brooklyn Bridge is a famous milestone in New York City. Dating back to the years 1869-1883, it was designed by John Augustus Roebling and his son Washington Roebling. It connects Manhattan to Brooklyn. The bridge was designated as a National Historic Landmark in 1964 and is part of the Brooklyn Heights Historic District. It’s also on the list of National Civil Engineering Landmarks.

The bridge has two pedestrian walkways, one on either side of the roadway, plus promenades along both riverbanks. The bridge features four traffic lanes for motor vehicles and carries approximately 121,000 vehicles per day.[1]

If you’re visiting New York City, why not climb to the top and take a look around? You’ll get an incredible view of Manhattan and be able to see all of NYC from this bird’s eye perspective.

The experience is so much more than just a photo opportunity. You’ll have access to interactive exhibits on what used to happen inside this famous skyscraper, as well as a ride in a glass elevator!

To add another dimension to your experience, head to the observatory deck on a clear day or night. You can also see your favorite local landmarks, including Central Park and Brooklyn Bridge Park, from up high!

The Metropolitan Museum of Art

This museum, which is located in Central Park, features works of art from all around the world and all over time. The Met has a permanent collection of more than two million pieces and also hosts temporary exhibitions.

The museum is open six days a week and their hours vary throughout the year. However, it is closed on Tuesdays and Wednesdays during the winter months (November to March).

The best thing about the Met is that you’re not just looking at one type of art. There are paintings, sculptures, costumes, drawings, prints and photographs. It’s a one-stop shop for everything visual arts related!

This building houses some of the best tourist attractions in NYC, including Radio City Music Hall and the Today Show Studio. This is a great place for a family outing or date night. Some of the other attractions include NBC Studios, Rainbow Room, and Top of the Rock Observation Deck.

For some family fun, you can even book tickets for a behind-the-scenes tour at NBC Studios or take a ride up on the famous Rockefeller Center Christmas Tree! 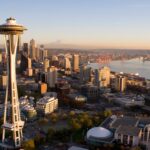 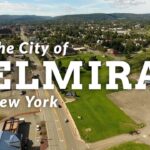 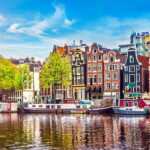 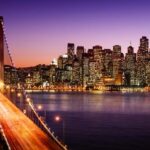 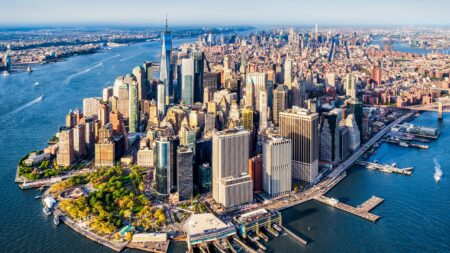 10 Things to Do in New York City 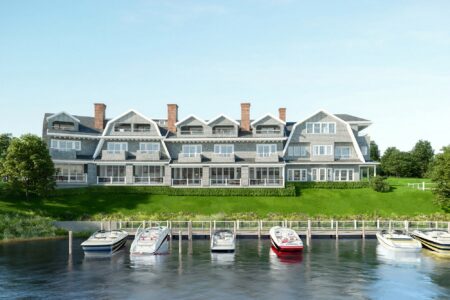 Things To Do In Hampton Bays 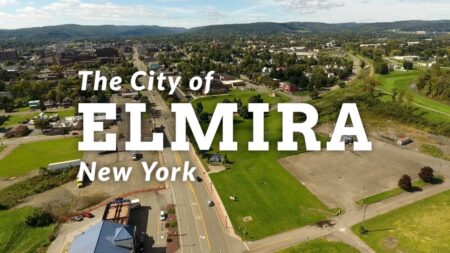